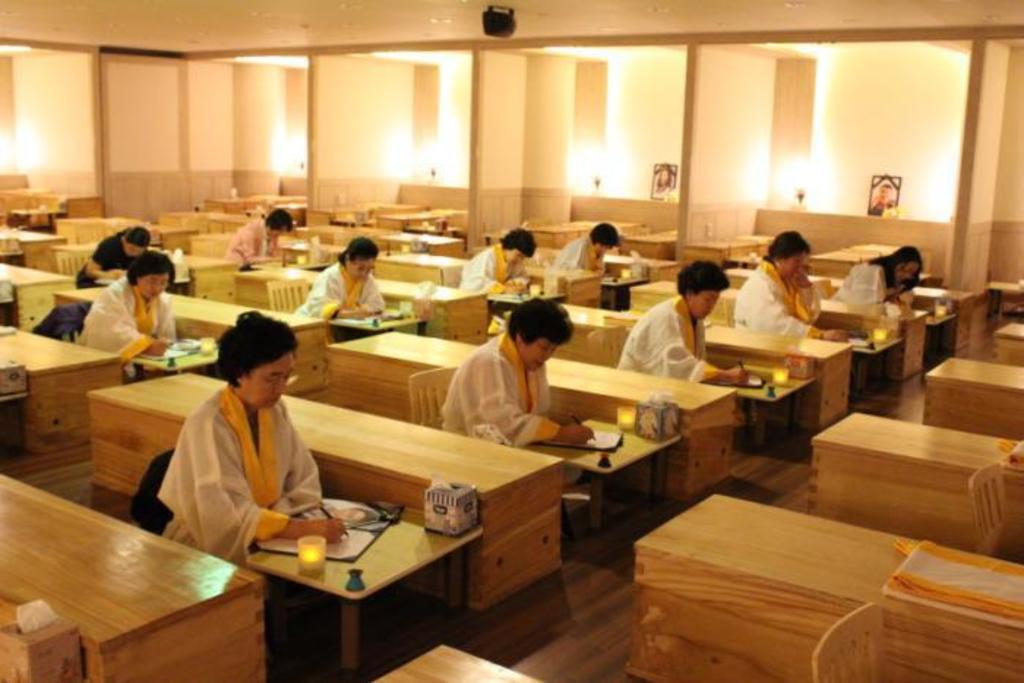 Thinking inside the box for a better life

About forty years ago, my father had a falling-out with one of his older sisters during dinner at our house. Between the courses of delicious homemade pie and crispy apple streudel, a small disagreement escalated into a chasm in viewpoints that divided the siblings for decades to come. They’re both very bloody-minded people and despite my gentle and reconciliatory mother’s best efforts to intervene, they never spoke again … until a few months ago.  My father, now in his mid-90s, heard his sister was very unwell and decided to write her a letter.  I have no idea what was in the letter but I am so pleased he finally reached out. WHY it took him forty years to do so, I will never know, but I’d gather from the fact that he did he is looking over his life and trying to make amends for things that didn’t go so well. In fact, through this and a few other situations, I’ve observed that as he’s become more frail, the strongminded and determined man who raised me is thinking back more regularly to many life events he could have handled better.

It’s a bizarre truth, but it often takes a near-death experience to make us fully appreciate life. It’s not uncommon to hear about people caught up in disastrous events making a complete change of direction afterwards; as though they’d experienced some kind of epiphany that enabled them to appraise and reflect upon their life to date and clarify what really matters to them.

So, with all this in mind, my attention was especially captured by an innovative, if controversial, South Korean idea of intentionally contemplating your own demise. The funeral company that offers the concept does so under the guise of being a ‘healing centre’, and around 25,000 people, young and old alike, have so far availed themselves of the opportunity. Those who participate are encouraged to don traditional death robes, write their last testament and consider how they would like to reconcile their life before leaving it. To complete the process, participants spend around ten minutes or more inside a closed coffin, in complete darkness. The effect, it’s reported, is profound.

Would it work in the West? I’m not sure. It does seem rather brutal and melodramatic. I think it could be argued there are easier ways to ensure we are living a full and meaningful life. A good place to start seems to be with establishing our own inner peace. Being at peace with ourselves gives us a foundation from which we’ll naturally make our best decisions, and cope well with whatever happens around us.

I gave this some thought, contemplating what kind of achievable habits and practices might make a difference. No claustrophobic boxes were involved in the compiling of this list, but here are six automatically life-enhancing habits I think we could all adopt with a little intention: